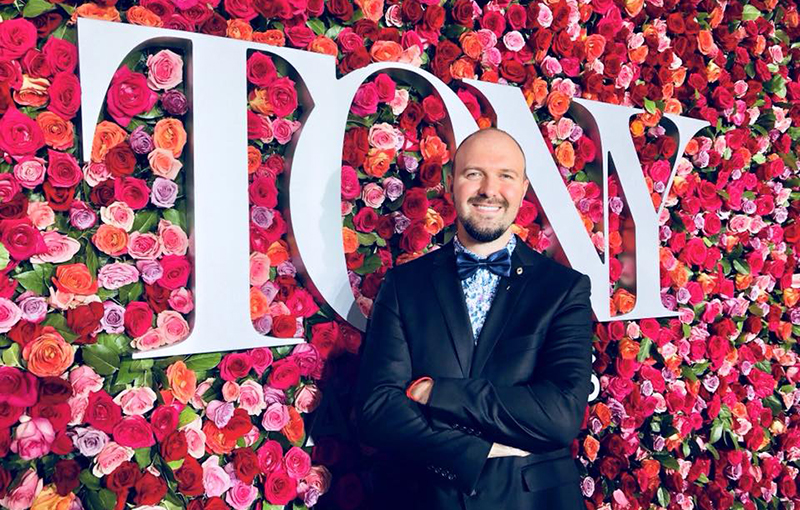 He previously served as CEO of National Yiddish Theatre Folksbiene (NYTF) which received the National Theatre Conference’s 2018 Theatre of the Year Award. He also served on the New York City Cultural Council, was the co-development chair at Alliance of Resident Theatres/New York, and is the founder of the Immigrant Arts Coalition. Massimine was a co-producer for the Broadway production of Indecent, and has been nominated for two Tony Awards. In 2018, Massimine executive produced the Fiddler on the Roof 2018 revival cast album. In addition to his theatre work, Massimine has produced concerts for artists including Liza Minnelli, Mandy Patinkin, Itzhak Perlman, Jason Mraz, Kings of Leon, Theodore Bikel, and Amy Winehouse.