My Collection, My Heart

Home Blog My Collection, My Heart 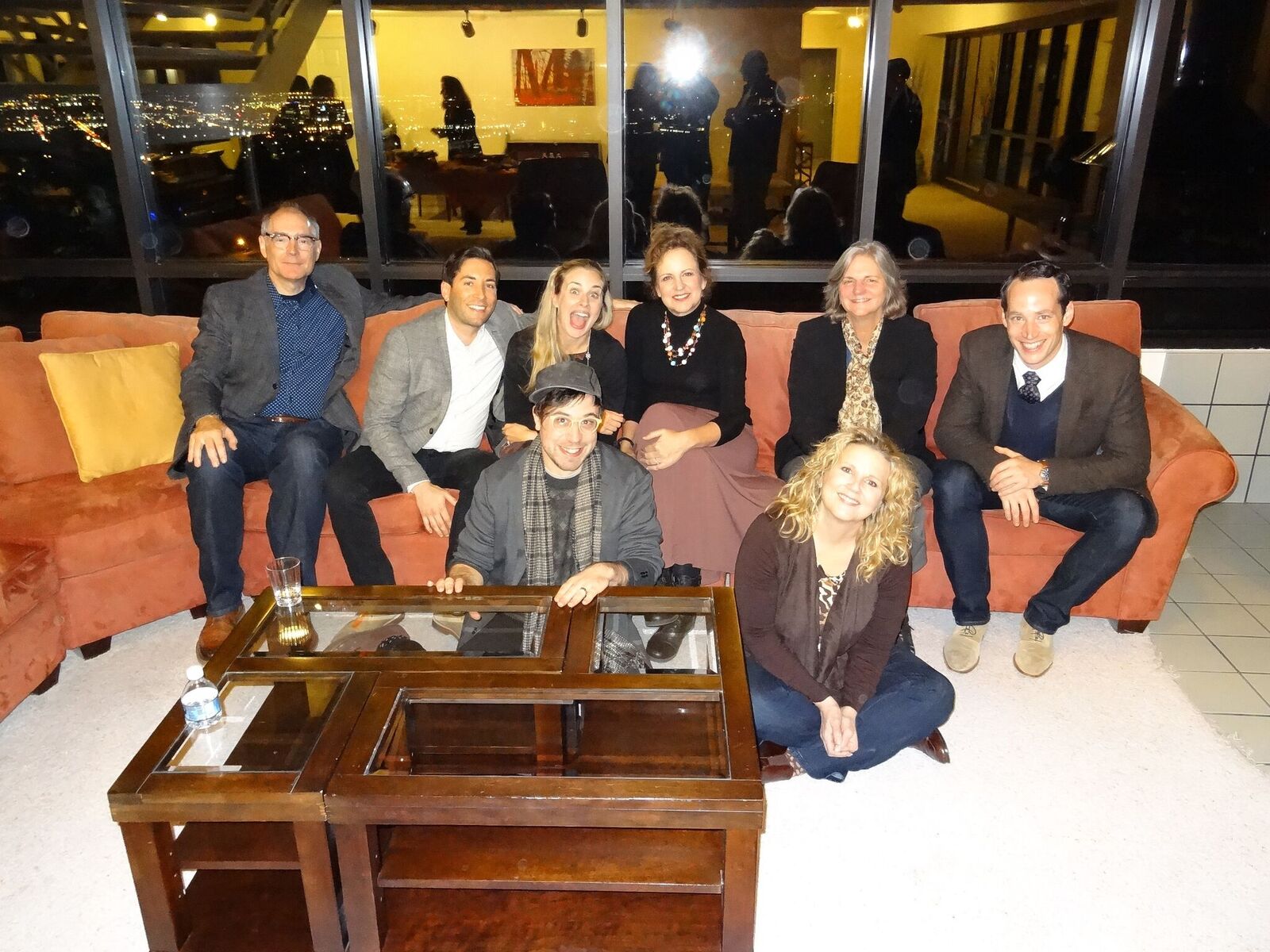 I’ll be honest – I’ve never seen “The Glass Menagerie” before opening night at Pioneer Theatre. And I don’t know what to think… The book is wondrously written as Tennessee Williams always scripts so well. However, the ending is not what I expected. Now, I don’t want to ruin it so I won’t say much else and rather, I’m going to take a turn…

Reading up a bit on the history of this play, I found out that Tennessee Williams based a lot of the content on his life. Laura, whom Williams based on his sister, Rose, is a fragile character that has been plagued by an unfortunate handicap that causes her to become introverted keeps a collection of glass animals. Amanda, Laura’s mother, calls this collection the “glass menagerie,” hence, the name of the play.

Laura finds escape in her glass menagerie and her favorite, the unicorn, perhaps, even symbolizes herself – a fragile glass piece of a unique animal. Amanda even helps Laura build her collection when she has the means. So, doesn’t it make you curious? What collections does the cast personally have? Well, read on then!

Hanley Smith – “I collect Victoria Holt novels. She’s a British author from the 1900s and most of her books are now out of print. They are really delicious, fun, gothic, romance, historic fiction.”

The favorite – “Mistress of Mellyn”

Logan James Hall – “I actually have a collection of books on theatre. I love books. I’ve always been an avid reader since I’ve been really, really young so I’ve always had a very large book collection. It’s always been one thing that I’ve kept, moving around in New York.”

The favorite – “On Directing” by Harold Clurman (a signed copy!)

What would Jim collect? “Power ties! Maybe a blue one with a bit of red.”

Zachary Prince – “Growing up I had a lot of collections – rocks, minerals… I don’t really have any collections as an adult because living in New York, you are always shedding things. But, I probably would say that I collect chew toys for my dog. I have two golden doodles and they go through toys fast.”

What would Tom collect? “I feel like Tom would be collecting news clippings about ‘Guernica’ and the revolution going on in Spain – all sorts of revolutionary, political, exciting… stuff. I think he would’ve also collected early Jazz albums, anything that was maybe early Bohemia. He was a hipster of that time, I think.”

Nance Williamson – “Well, it’s kind of my husband and I – we both do it. But he collects masks so we have a lot of masks. And we also have a lot of skulls. When he was a boy, he found a big horn ram skull so we have that… and we have an eland skull. When his biology retired, he bought his horse skull. It sort of sounds morbid, but it’s really not. They are so beautiful. “

The favorite – “I don’t know. Well, recently, I was in Cape Town, South Africa. I shot a commercial there and I found a… it’s made of out old metal, like from a car, like a sculpture… it’s an eland shaped mask made from recycled metal. That’s probably my favorite right now.”

What would Amanda collect? “Well, it’s an interesting thing because I think what’s valuable to her is in the past – that time when she was young. I think that she has a little secret place where she keeps the gifts of the gentlemen callers – keepsakes.”

Mary B. Robinson – “Books! I love reading biographies – non-fictional. I don’t really collect objects so much. I also collect my son’s artwork. We’ve saved all the projects he did from when he was a kid.”