Life of Will Rogers — Timeline 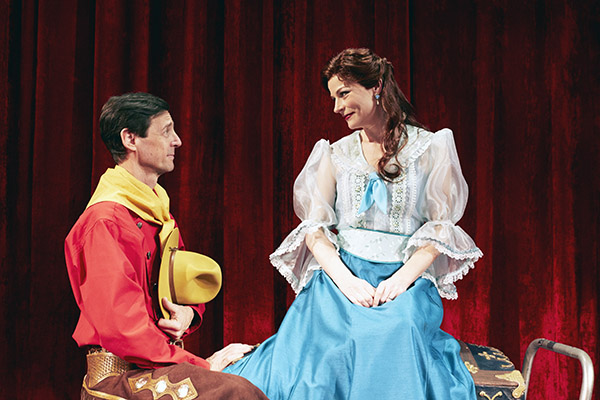 Life of Will Rogers — Timeline

1879: Born on November 4, the youngest of eight siblings, at the Dog Iron Ranch in Indian Territory, near present day Oologah, Oklahoma to Clement Van Rogers and Mary America Schrimsher.

1902: Joins Texas Jack’s Wild West Circus as a trick roper and rider. During his performances, he discovers his gift for interacting with the audience through his witty sense of humor.

1904: Begins to experiment with vaudeville with his humorous comments on political and social issues. Willie Hammerstein, an American theatre manager, visits to see his vaudeville act and is impressed and signs him.

1915: Starts his Broadway career and appears in the Florenz Ziegfeld’s Midnight Frolic, a variety revue that began at midnight in the New Amsterdam Theatre.

1916: Performs in The Wall Street Girl

1918: Makes his first silent movie Laughing Bill Hyde. He made 48 silent movies which were quite successful, but they shadowed the very essence of his popularity which was commentating and talking on stage.

1928: Runs for president, promising that if he wins, he will resign.

1929-1934: Makes first movies with sound, beginning with They Had to See Paris. Others include State Fair, Dr. Bull, David Harum, Judge Priest, and many more.

1935: Dies at age 55 on August 15 in a plane crash along with the famous pilot, Wiley Post, near Point Barrow, Alaska.