The world of “Curious Incident” is coming to life. We’ve almost finished the blocking and have been joined in rehearsal by Roscuro and Dot — the rats who will play Christopher’s pet rat, Toby.

New sound cues are arriving daily, which is exciting even though it reminds me how complex this show is. Not just actors saying lines and executing complicated staging (which is supposed to look simple). Not dealing with live animals. This show has a sound score that enhances all of the above. Not to mention the set and lighting, which we haven’t even gotten to yet!

Still, it’s all coming together into a beautiful story of a young man’s very inspiring journey.

Oh, and just so you’re included in the craziness that is Pioneer Theatre, designs for “A Comedy of Tenors” were finalized this week. Really cool. Local auditions for “Newsies” continued. Wow! And design meetings for “Mamma Mia!” were scheduled.

Sending love to our theatre friends at the Alley Theatre and Theatre Under the Stars in Houston. 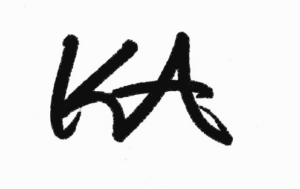