We are two weeks into rehearsals for Oslo. What an amazing play.

The cast is astonishing, and we’re working our way through the six languages and five dialects required in the play. (Don’t worry, you’ll understand everything.) 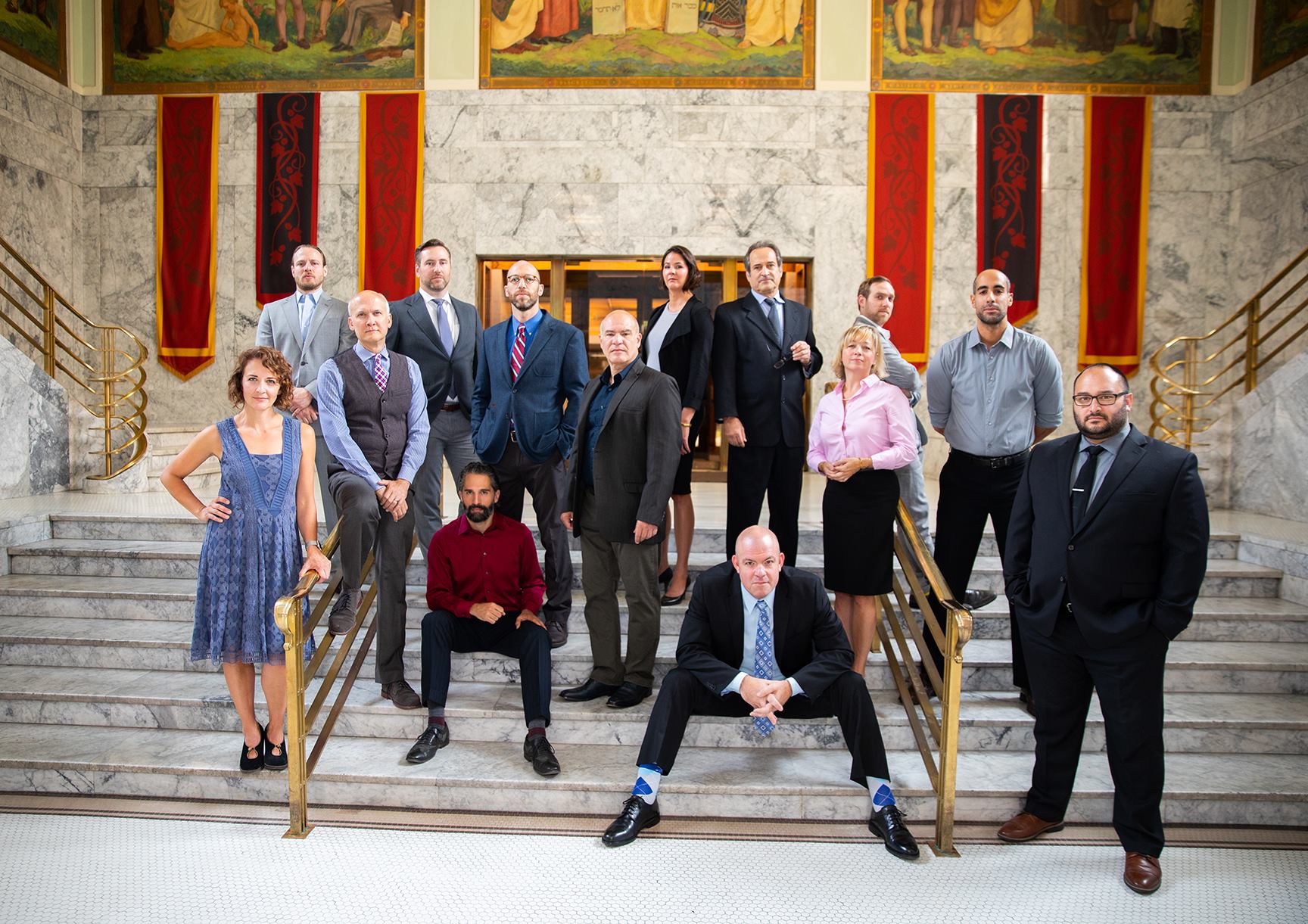 It’s quite the challenge. There’ssomething like 40 scenes in the play, so we are constantly switching locations and trying to work out the staging to make the storytelling clear. Many of the actors play multiple characters, so they’re sorting through both the physical and mental traffic of the play.

Max Woertendyke plays two characters. One is Norwegian, one Israeli, and on several occasions he has less than half a page of dialogue to exit the stage as one character and enter as the other. This presents a challenge for Max, but also for our costume designer, who has to come up with an easily changeable look to allow for the well-dressed, sleek Norwegian to transform quickly into the more casual and less debonair Israeli. It’s also a challenge for our wardrobe staff who have to execute the change. We’ll get there—and be very proud of our ability to do so. (But the irony is that the ultimate goal is for the audience not to notice at all!)

Next week I promise some preview photos of Oslo’s set and costumes. And maybe even news about this year’s Play-By-Play new-play selections.

On a side note: We lost a giant in the American Theatre this week. R.I.P Neil Simon. You set a high bar for theatre and comedy that will stay high for many, many years to come.