Director’s Brief: A Chris, a Cagney, and a Play That Goes Wrong

Home Blog Director’s Brief: A Chris, a Cagney, and a Play That Goes Wrong 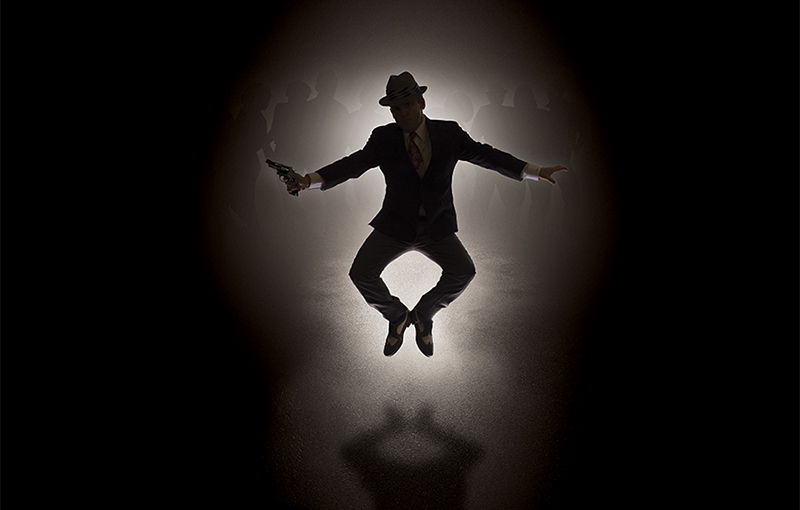 We started the week on Monday by announcing our new managing director, Christopher Massimine.

We rolled into our last week of the beautiful Once — which closes tomorrow. We announced the cast for our upcoming Concert musical, and began bringing in the cast and crew for the next show….I mean the next TWO shows, La Cage aux Folles–Concert and Sweat.

A pre-Broadway tryout, a world premiere, two Utah premieres, a couple musicals and a rarely performed historical drama about some kick-ass women, who just happen to be leaders of their respective countries…it’s a darn good season, if I do say so myself.