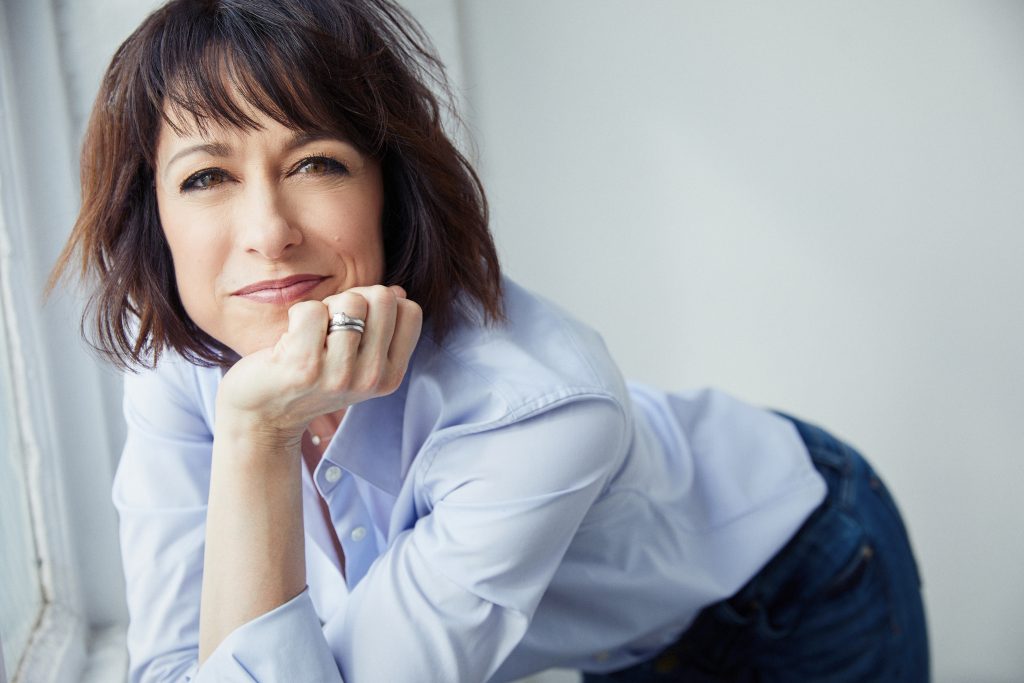 The record-setting Broadway musical will be the professional regional theatre’s closing musical for the current season, and will run from May 13 through May 28, 2022.

Davis has a long career in theatre. Broadway highlights include Babette in the first national touring production of Disney’s Beauty and the Beast, the title role in the national tour of Sweet Charity, and Gloria in the Tony® Award-winning hit comedy, Boeing! Boeing! Davis’ longest running association has been with Broadway’s Chicago, having played Roxie Hart in multiple turns on Broadway, and on the national and international tours, since 1997.

As the popular host of TLC’s former home improvement show “Trading Spaces,” Davis is also well known to Utah audiences from ten years as the television spokesperson for R.C. Willey, the regional chain of furniture stores.

“It’s so fun when I am recognized from that wonderful partnership,” said Davis, “but more importantly, Patrick and I have always had a great deal of appreciation for Utah audiences.” Her husband, Broadway star Patrick Page, spent six seasons with the Utah Shakespeare Festival in Cedar City and has starred in several Pioneer Theatre Company productions (Cyrano de Bergerac, Richard III, Henry V).

But this is the first time audiences will get to see Davis shine on a Salt Lake City stage.

“I have had the privilege of performing in two Jerry Herman musicals,” said Davis, referring to the legendary Broadway composer and lyricist, who along with writer Michael Stewart, created Hello, Dolly! “I recently played Mame at Boston’s North Shore Music Theatre, and in my younger years (cough-cough) I played the role of Irene Molloy; but I’ve been eager to sink my teeth into the fabulous role of Dolly.”

The irrepressible musical won 14 Tony Awards®, including Best Musical, Score, and Book. Artistic Director Karen Azenberg will direct and choreograph the production, which will start rehearsals in April 2022.