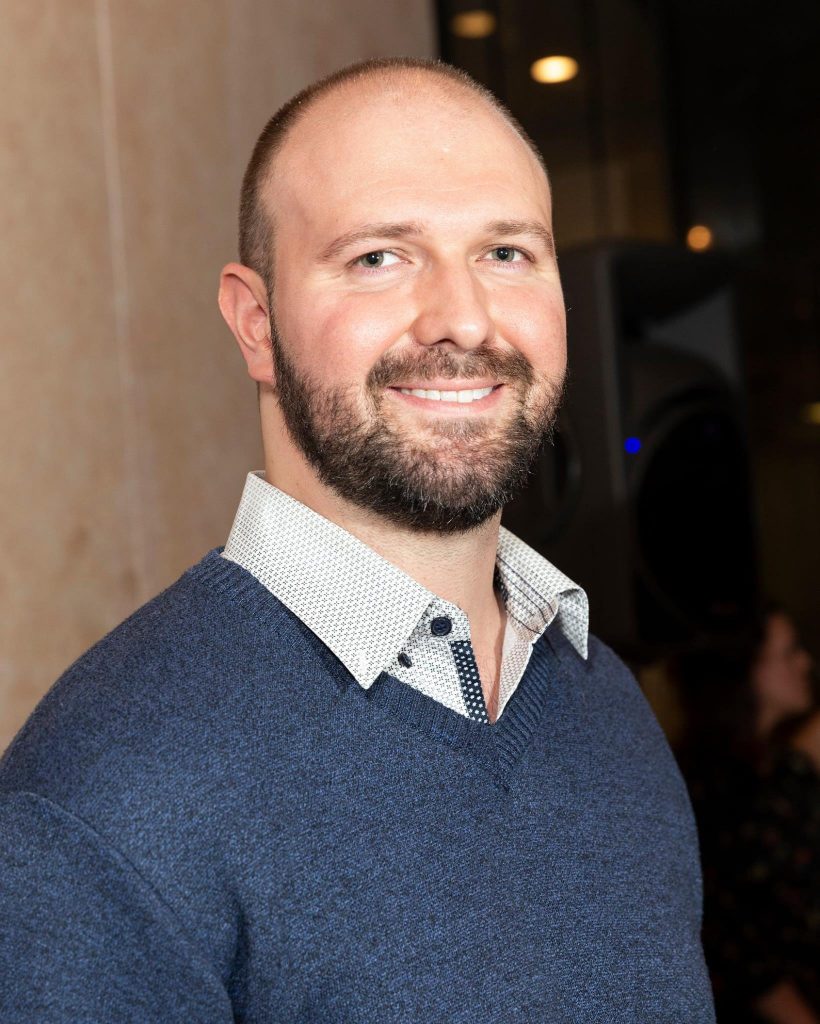 SALT LAKE CITY, UT— Following a ten-month national search, Pioneer Theatre Company announced today that Christopher Massimine will join the company on July 1, 2019 as the theatre’s managing director.
Massimine will succeed Chris Lino, who will retire on June 30 after managing the professional regional theatre for twenty-eight years. Massimine will partner with Artistic Director Karen Azenberg in leading the company.
“I want to welcome Chris Massimine to the PTC family and to the thriving arts community here in Salt Lake City,” said Azenberg. “In Chris, we’ve found a creative business leader who brings skills and a set of experiences that will help ensure our continued growth in a changing professional theatre environment. I believe together we will accomplish more than that which either of us would be able to do so individually, as we shepherd Pioneer Theatre Company into a new era of leadership.”
“The addition of Chris Massimine to Pioneer Theatre Company is a tremendous win for the university and the arts community in Utah. Chris has a proven track record of success and is well positioned to move the company forward building on the legacy of his predecessor, Chris Lino,” said Dan Reed, senior vice president for academic affairs for the University of Utah.
Massimine is a two-time Tony Award-nominated producer and leading arts executive. In New York City, he serves on the City’s Cultural Council; is the Co-Development Chair at Alliance of Resident Theatres/New York; is a member of The Broadway League; and is the Founder and former Chair of the Immigrant Arts Coalition. He is finishing a 6½ year tenure with the National Yiddish Theatre Folksbiene (NYTF), the country’s longest consecutively producing theatrical organization, where he has served as CEO. Massimine oversaw the brand transformation of the institution and its financial expansion, and was responsible for attaining its consistent worldwide visibility. Under his leadership, Massimine bridged NYTF’s century-long traditions with a shifting contemporary landscape, leading to many successful strategic partnerships, collaborations, and numerous awards/accolades, such as the National Theatre Conference’s 2018 Theatre of the Year Award.
Most recently, Massimine was the executive producer of the critically-acclaimed Off-Broadway production of Fiddler on the Roof, directed by Academy Award winner Joel Grey. He was also responsible for NYTF’s first Broadway venture as Co-Producer of the play Indecent, which won two Tony Awards, including best direction. Massimine’s extensive producing resume is equally matched by that of his marketing and advertising work, which has contributed to some of the world’s most recognized campaigns. Massimine has produced theatre across the globe, and concerts that have included such prominent artists as Mandy Patinkin, Itzhak Perlman, Liza Minnelli, and the late Theodore Bikel.
Speaking of his appointment, Massimine said, “It’s an extraordinary time to join the PTC family. Since childhood, I’ve marveled at the stage. The first time I attended a theatrical production, I went home kindled to joyous wonder. For years, I couldn’t put into words what made that exact experience so undeniably impactful that it would guide the trajectory of my professional life. But when I found the words, it was clear there could be no turning back. Good theatre is about the production; great theatre is about developing community. When the work itself comes from a place of authenticity and care, it’s noticed and remembered. I have experienced all of those things at PTC, and fallen in love with Utah. I am emphatically inspired, and over the next four months I look forward to working alongside Karen, Chris, the Board, and the University as I transition into year one.”
PTC Board Chairman Daniel Lofgren praised the selection of Massimine saying, “Chris Massimine has enormous shoes to fill. Chris Lino has been a remarkable steward of this precious asset. That said, I am excited about Chris coming to PTC. He has demonstrated wonderful marketing savvy and an innovator’s approach to the business side of theatre. I am quite enthused about what he and our amazing Artistic Director Karen Azenberg can do working together at Pioneer Theatre Company.”
Former PTC Board Chairman David E. Gee, head of the search committee, said of their selection, “Massimine emerged as the strongest candidate from a group of well-qualified prospects. He has a strong numbers orientation and a record of success and innovation in marketing and community outreach that will complement the quality of Artistic Director Karen Azenberg’s productions.”
Pioneer Theatre Company is a fully-professional theatre located in residence on the University of Utah Campus. Member of the search committee and Associate Vice President for the Arts and Dean of the College of Fine Arts John Scheib said, “We are delighted to welcome Chris to our robust arts ecosystem here at the University of Utah and throughout the greater Salt Lake community. He brings with him an inspiring vision and impressive record of achievement in theatre management, and we look forward to exciting partnerships and fruitful collaborations for years to come.”
While Massimine will assume the managing directorship on July 1, he will be consulting with the theatre over the next four months to prepare for the 2019-20 season.
###
Massimine photo: https://www.dropbox.com/s/oy7xwmtp14p5lf4/ChrisMassiminePTC.jpg?dl=0

Pioneer Theatre Company, a theatre in residence at the University of Utah, operates under an agreement between the League of Resident Theatres (LORT) and Actors’ Equity Association, the Union of professional actors and stage managers in the United States. Pioneer Theatre Company, Salt Lake City’s only fully professional theatre, performs at Roy W. and Elizabeth E. Simmons Pioneer Memorial Theatre, located on the University of Utah campus at 300 South and 1400 East in Salt Lake City, easily accessible by TRAX light rail. Free parking is also available and the theatre is equipped with an elevator, handicap parking, hearing assistance devices and other easy-access features.