In this new love story, the unexpected sparks of late-life romance bring questions… and gossip. Either way, the whole town is talking.

SALT LAKE CITY, UT— PIONEER THEATRE COMPANY (PTC) presents the Utah premiere of an unconventional love story written by MATTHEW BARBER, FIREFLIES. Based on the novel ELEANOR AND ABEL by Annette Sanford, Fireflies premiered in 2017 at Long Wharf Theatre and will run at Pioneer Theatre Company April 1 – 16, 2022. Tickets are available at pioneertheatre.org or by calling 801-581-6961.

Retired schoolteacher Eleanor Bannister lives a quiet life alone in tiny town in Texas. She is set in her routine, and secure in her position as the most respected member of her community. A hole in her roof draws the attention of Abel Brown, a smooth-talking drifter intent on renovating Eleanor’s house… and possibly her life.

“Fireflies has all the traditional markings of a beautiful love story but because these two people have found each other later in their lives it brings a whole other perspective to this fun, funny, and touching romance,” says PTC Artistic Director KAREN AZENBERG.

Fireflies will be directed by KAREEM FAHMY, returning to PTC after directing The Fifth Domain in 2019 for our Play-By-Play series and PTC’s virtual pandemic production, A Christmas Carol. He has directed at theatres around the country, including Geva Theatre, New Dramatists, Berkeley Rep, and more, and was a Sundance Theatre Lab fellow in 2019.

“I am so exhilarated to be telling this story of first love,” said Fahmy. “It is a small cast, but the amount of stage, TV, and Broadway work represented here spans over one hundred years. This is truly one of the most gifted casts I’ve had the pleasure of working with. They will move the audience deeply.”

Eleanor, a retired schoolteacher, is played by JOY FRANZ and DAVID MANIS plays Abel, the drifter who comes into her life. Both Franz and Manis are Broadway veterans. Franz has appeared on Broadway for over 50 years, including in the original casts of Pippin, A Little Night Music, and Into the Woods. Most recently, Franz was on the Broadway tour of Anastasia as the Dowager Empress.

Manis’ tenure on Broadway includes the original cast of Arcadia, as well as the recent Tony Award-winning productions of To Kill A Mockingbird, The Curious Incident of the Dog In The Night-Time, and War Horse. His past PTC credits include the regional premiere of Clybourne Park, A Few Good Men, and Much Ado About Nothing.

JOY LYNN JACOBS debuts at PTC as Eleanor’s friend and neighbor Grace, who, as a bit of a busybody, also takes a keen interest in her friend’s happiness. TITO LIVAS plays Eugene, the local sheriff’s deputy and one of Grace’s former students who kindly watches over his former teacher. Jacobs’ Broadway credits include the World Premiere of Marie Christine and The Music Man, and many television credits, including appearances including “The Blacklist,” “House of Cards,” “Luke Cage,” “Nurse Jackie,” and “Gotham.” Livas, who lives in Utah, was previously seen on stage at PTC in the concert versions of In the Heights and Dirty Rotten Scoundrels. He also frequently works in television, and is known for appearances in “Sister Swap: A Hometown Holiday,” “Sister Swap: Christmas in the City,” and “A Picture Perfect Holiday.”

Based in Washington, D.C., Scenic Designer PAIGE HATHAWAY has designed at theatres all over the country, including Kennedy Center, Arena Stage, Signature Theatre, Round House Theatre, Theater J, Imagination Stage, and others.

Costume Designer BRENDA VAN DE WIEL designs for this production. She is part of the design faculty for the University of Utah Theatre Department, and serves as head of the Performing Arts Design Program. She designs regularly for that department and has designed over 20 shows at PTC, including 2018’s Sweeney Todd: The Demon Barber of Fleet Street. Her designs have also been see at Utah Shakespeare Festival and Alabama Shakespeare Festival.

Lighting design is by CHA SEE whose Off-Broadway credits include The Fever (Audible Theatre); one in two (Signature Theatre); What To Send Up When It Goes Down (ART/NY, NE Region Tour: Woolly Mammoth, a.r.t. Boston.

MICAH MAXSON is Sound Designer for this production and Hair and Make-up is designed by SAMANTHA WOOTTEN. Maxson and Wootten are resident designers for PTC. 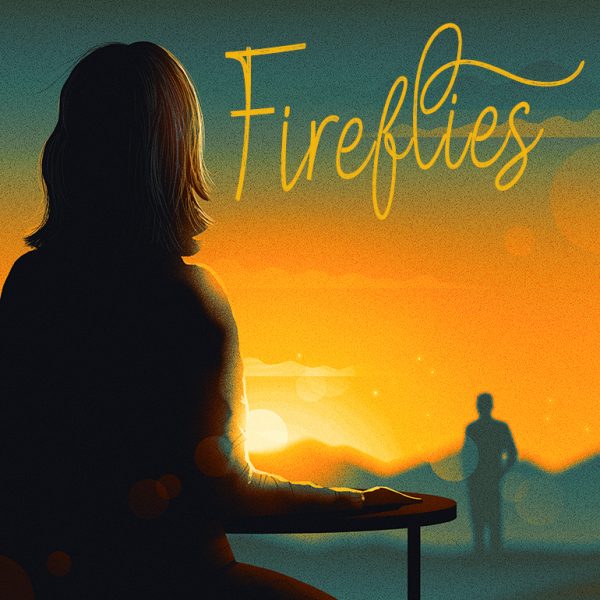