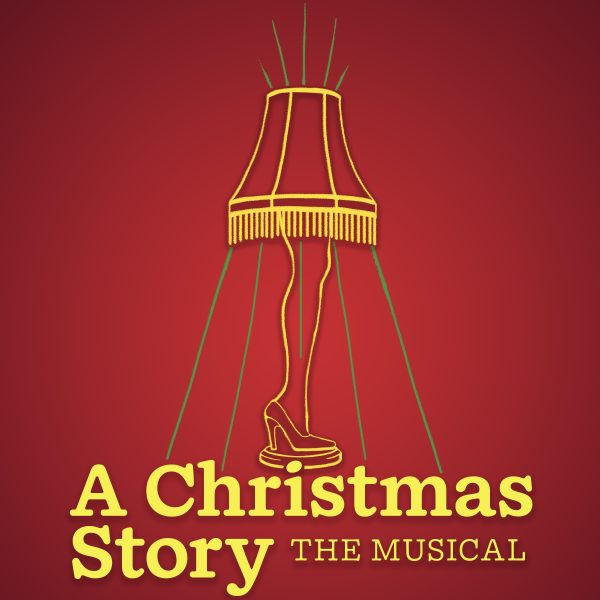 [SALT LAKE CITY, UT NOVEMBER 28, 2022] — Pioneer Theatre Company (PTC), Utah’s premiere professional theatre, presents A Christmas Story, The Musical—the Tony-nominated musical adaptation based on the 1983 film. The 2012 work was adapted for the stage by Joseph Robinette, with music and lyrics by Benj Pasek and Justin Paul. The production is directed and choreographed by PTC Artistic Director Karen Azenberg and runs from December 9 through December 24.

“In a time where it seems everything old is new again, I’m delighted that PTC is joining the nostalgia party by presenting the musical version of one of the all-time great holiday films, A Christmas Story,” said Karen Azenberg. “This Tony-nominated adaptation dazzled Broadway audiences in 2012, followed by a successful national tour, and I’m pleased to be able to bring it to PTC this holiday season.”

A Christmas Story, The Musical runs from December 9 through December 24 at the Simmons Memorial Pioneer Theatre. Tickets are available individually, or as part of PTC’s season packages, at PioneerTheatre.org or by calling PTC’s Box Office at 801-581-6961.

INTERVIEWS: Members of the cast and creative team can be made available for Interviews. Please contact Joshua Black to arrange.

A Christmas Story, The Musical
Book by Joseph Robinette
Music and Lyrics by Benj Pasek and Justin Paul
Based on the motion picture A Christmas Story distributed by Warner Bros., written by Jean Shepherd, Leigh Brown and Bob Clark, and upon In God We Trust: All Others Pay Cash written by Jean Shepherd. Produced with permission of Warner Bros. Theatre Ventures and Dalfie Entertainment.

*Member of Actors’ Equity Association, the Union of Professional Actors and Stage Managers in the United States.

Now celebrating its 61st season, the award-winning PTC is Utah’s premiere professional theatre company and leading arts organization of the West. Led by Artistic Director Karen Azenberg and Interim Managing Director Diane L. Parisi, PTC presents world-class productions that celebrate diversity in culture and society and serve as the connecting bridge between art and scholarship as an affiliate of the University of Utah. For more information, visit PioneerTheatre.org.