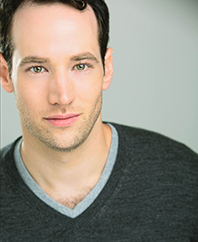 Logan James Hall (Jim O’Connor) is beyond thrilled to join this production of one of his all-time favorite plays. An Oregonian through and through, Logan is an NYC-based actor whose favorite credits include The Fulton Theater: Venus in Fur (Thomas) and Other Desert Cities (Trip), North Carolina Theater Center: Wit (Jason), and Goodspeed Opera House: A Wonderful Life (Harry Bailey). He can also be seen and heard on numerous national TV and radio commercials. Logan would like to send his love and thanks to his family and Greer; without your love and encouragement he may have quit to become a lumberjack long ago. Also thanks to Rikky at The Hybrid Agency for being THE man. 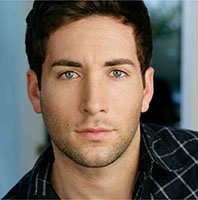 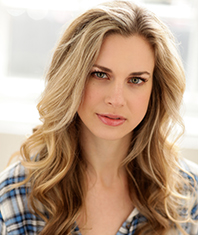 Hanley Smith (Laura Wingfield) is delighted to be making her PTC debut, and with such incredible people. Favorite credits include: Vanda in Venus in Fur (opposite the incomparable Logan James Hall) and Fantine in Les Misérables (The Fulton); Cecily in The Importance of Being Earnest (Gulfshore Playhouse); Luisa in The Fantasticks (Virginia Stage); Dorothy Collins in Powerhouse (Sinking Ship; NY Times Critics’ Pick); and most of all, Sally in The Voice of the Turtle (Merrimack Rep), where she met her husband. Hanley is also a proud member of the folk trio, A Band Called Honalee, and the devised-theatre-based company, Sinking Ship Productions. BA: Davidson College. @backstagehanley 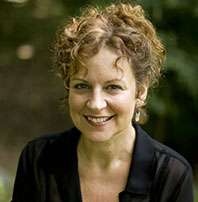 CHLOE JENSEN (U/S Laura Wingfield) is thrilled to be working with PTC for the first time. Chloe is a senior in the Actor Training Program at the University of Utah where she most recently appeared in The Importance of Being Earnest and Animal Farm. She would like to thank her family for their support.

HALEY PULSIPHER (U/S Amanda Wingfield) is a senior in the Actor Training Program at the University of Utah. Her play, Autophobia, was recently featured in the University’s New Play Reading Series. Her most recent roles were Marcellus, Player King, and Gravedigger in the University’s all-female production of Hamlet.

PJ VOLK (U/S Jim O’Connor) is a junior in the Actor Training Program. This is his first time understudying for a show at PTC. His favorite roles are Bomber in Picnic, Joe/Si Crowell in Our Town, and various characters in Two Gentlemen of Verona with Salt Lake Shakespeare Company. He’ll soon be seen as Richard Noakes in Arcadia and the Schoolmaster in Two Noble Kinsmen. He thanks his family and friends for their continuing support.