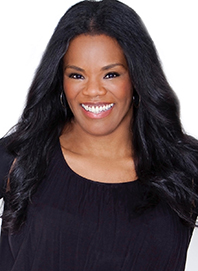 ROSALYN COLEMAN (Jo) is an award-winning director, actor and educator. As a director, her film projects have appeared on TV and in film festivals. Coleman is a sought-after acting coach and served as on-set acting coach for HBO’s “In Treatment.” She is an adjunct at SUNY Purchase and NYU. She is currently coaching Sundance directors on their sophomore projects for Cinereach. Coleman is the creator of “Audition Power Tools” and “Zoom In Acting” (two 100% online on-camera acting classes) with a mission of empowering actors using cutting-edge technology. She is an actor with Broadway, film and television credits. Recent appearances include “Madam Secretary,” “Blue Bloods,” and the film Evolution of a Criminal. She stars next in HBO’s short film, Search Party. A Yale School of Drama graduate, Coleman is chief creative officer at Red Wall Productions, a company she runs with her husband, Craig T. Williams. www.rosalyncoleman.com 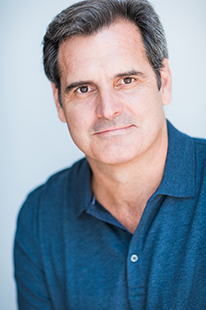 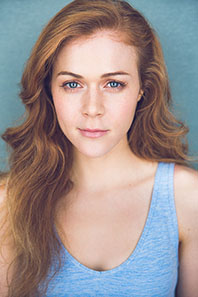 BETSY HELMER (Amanda) is thrilled to perform at Pioneer Theatre Company! Highlights from her regional theatre work include playing Rosalind in As You Like It at the Alabama Shakespeare Festival, and Louise in The Fox on the Fairway at the Arrow Rock Lyceum Theatre. TV Credits: “Shadow of Doubt” and “American Supernatural.” She holds a degree in psychology and theatre from Georgetown University and is currently in the Advanced Improv Training Program at the Upright Citizens Brigade Theatre in New York City. www.betsyhelmer.com 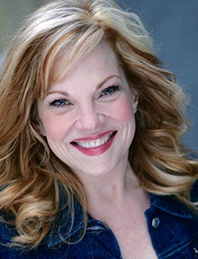 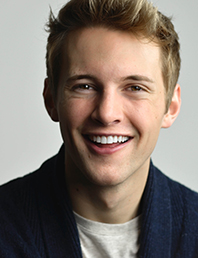 CJ STRONG (Trenner) received a B.F.A. in theatre performance from Westminster College in Salt Lake City. He was last seen as Tommy in Egyptian Theatre’s production of Carrie The Musical. His credits include: A Bright New Boise (Alex); Sex with Strangers (Ethan); Circle Mirror Transformation (James); Gypsy (Tulsa); A Christmas Carol (Dick Wilkins); Godspell (John the Baptist); The Tempest (Ferdinand); The National Premiere of Zorro: The Musical (Gypsy). Film and television: Disney Channel’s Andi Mack (Kip); Netflix’s Deidra and Laney Rob a Train (Wally); H8RZ (Meat Head); David Archuleta’s “Everybody Hurts” music video (Boyfriend). “All that is good and important in the world takes work, hard work, and everything else is jive.” 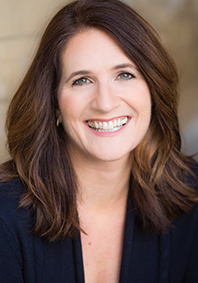