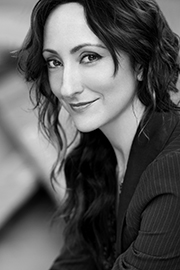 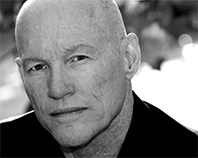 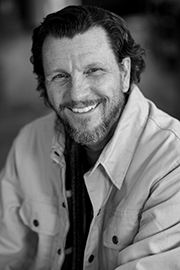 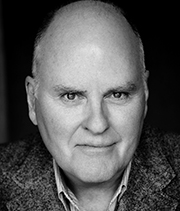 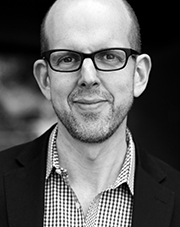 JEFF BLUMENKRANTZ (Daryl Ames) originated the role of Daryl on Broadway, where he also appeared in A Class Act, How to Succeed…, Damn Yankees, The Threepenny Opera and Into the Woods. L.A. audiences may remember him as The Suspects in Murder for Two at the Geffen. On camera appearances include The Big Sick, “The Detour,” “30 Rock,” “The Good Wife,” Joseph…Dreamcoat, “Will & Grace,” “Law & Order(s)” as well as the NY Philharmonic/PBS productions of Sweeney Todd and Candide. jeffblumenkrantz.com 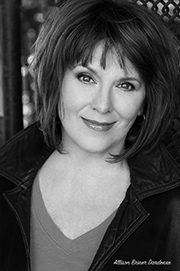 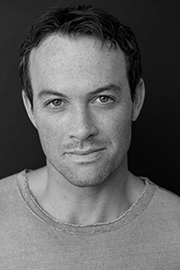 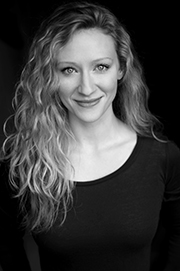 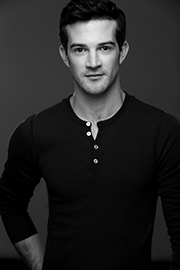 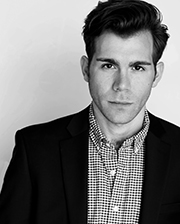 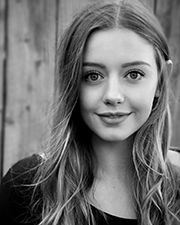 KELLY BAKER (Swing) is thrilled to be joining the Bright Star cast in her first National Tour! She recently graduated from UCLA’s Ray Bolger Musical Theater Program where she performed roles such as Norma (Carrie) and Celeste #2 (Sunday in the Park…). Other credits: Cinderella (Into the Woods), Belle (Beauty and the Beast), Laurey (Oklahoma!). Much love and thanks to Anthony Boyer (DDO Artists Agency), Michael Donovan, my family and my friends! 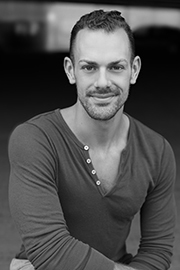 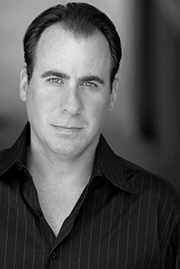 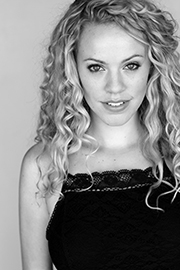 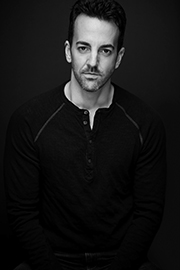 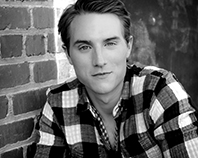