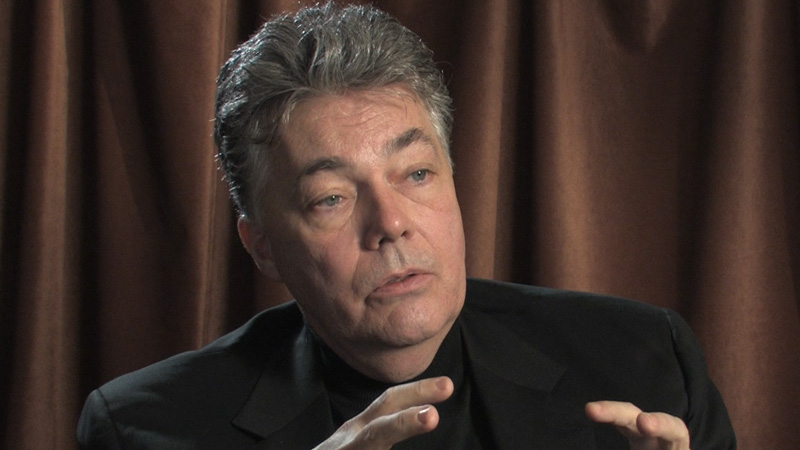 Twelfth Night is probably the best known of Shakespeare’s comedies. It is a later play, written in 1599 and bracketed by Much Ado About Nothing, Henry V, Julius Caesar, As You Like It and Hamlet. All of these plays were written and produced in less than a two-year period when the Bard of Avon was at the height of his genius.

At the time, all of these plays were topical. The citizens of London were experiencing the end of the Elizabethan Age—James I would come to power in 1603. The themes of royal succession, parliamentary politics, religious fanaticism, gender identity, burgeoning economic instability, class structure and the plague, to name a few, were intertwined into Shakespeare’s works. The Globe was a forum to air these issues: seriously, comedically, and often seriously and comedically together.

Twelfth Night is a perfect example of this blending. It is a revelatory play that begins with death, journeys through grief, heartache and confusion… and ends with hilarity and exuberant joy.

I believe it is this combination of elements that explains the play’s popularity, in that every group of artists that approaches the play can find a different entry point on which to base their interpretation.

We have chosen to place our production in New Orleans in 1812, when it was a well-established multi-racial, Spanish-French colony. We begin on the eve of a devastating hurricane, on the first night of Epiphany and the beginning of Mardi Gras—on the twelfth night. “Epiphany” translates from the Greek as: “to reveal and make suddenly manifest.” Mardi Gras celebrates the acts of abandoning oneself to revelry and of gaining perspective by looking at oneself from the outside in.

It is in the themes of devastation, search for self, revelation and recovery that we have found our entry point. Our journey in rehearsal has been both heartfelt and hilarious. And, to paraphrase Feste, we have striven every day to please you.