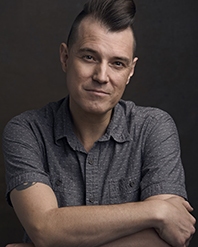 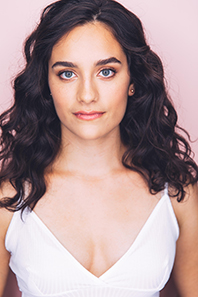 MAYA BHAGWAT BASSUK (Ex-Girlfriend) is a New York-based actor and musician and is excited to be making her Salt Lake City debut with Pioneer Theatre Company! Bassuk recently graduated from the University of Iowa with B.A.s in Music and Theatre Arts. Regional and NYC credits: meg jo beth amy & louisa (Tier 5 Theatre Project), Immigrant Son (NY Summerfest), The Importance of Being Earnest (Iowa Summer Rep). As always, love and gratitude to Will and the fam! 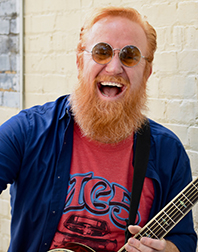 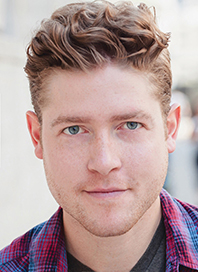 CODY CRAVEN (Andrej) is ecstatic to be joining the Pioneer Theater Company in his northern Utah premiere. Previous credits include Les Misérables (Marius) at Utah Shakespeare Festival; Once (Andrej) at St. Michael’s Playhouse; Once (Svec) at Actors’ Playhouse; Once (Svec) at Midtown Arts Center; Hairspray (Link Larkin) at Summer Repertory Theatre; Buddy: ‪The Buddy Holly Story (‪Jerry Allison) at Ogunquit Playhouse; and three years spreading magic with Disney Cruise Line. Thanks to my sister Hattie, my beautiful Morgan and my flat-mates near and far. Na zdraví! 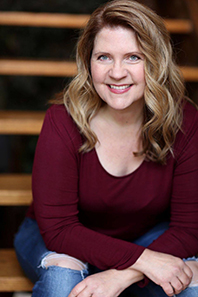 MARY FANNING DRIGGS (Baruska) is thrilled to back on the PTC stage in this beautiful show. She has been seen in over 20 PTC productions, including this season’s Sweeney Todd: The Demon Barber of Fleet Street, Mamma Mia! (Rosie), The Last Ship (Regional Premiere), The 25th Annual Putnam County Spelling Bee, White Christmas, Les Misérables (Regional Premiere) and Smokey Joe’s Cafe. Favorite local and regional credits include Annie Get Your Gun (Annie Oakley), Joseph and the Amazing Technicolor Dreamcoat (The Narrator), Once Upon a Mattress (Winnifred), Sweet Charity (Charity), Baby (Lizzie) and The Tempest (directed by Tony Kushner). Driggs maintains a private vocal studio specializing in pop-belt techniques. BFA Brigham Young University. AEA. Thanks to Mom and Dad for paying for all of those piano lessons. You would have loved this. Instagram @marydriggs 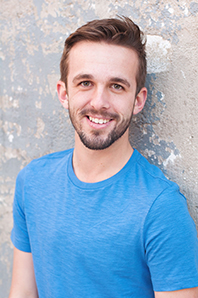 RILEY FRENCH (Emcee) is overjoyed to be making his debut at PTC with such an amazing production like Once. He is currently finishing up his undergraduate degrees in musical theatre and business economics at Weber State University. He would like to extend his gratitude to every educator that helped him get to where he is today, and to his family and friends whose continuous support allow him to pursue his passions every day. 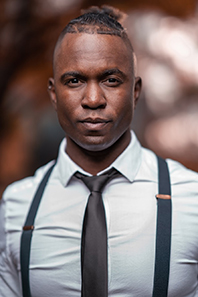 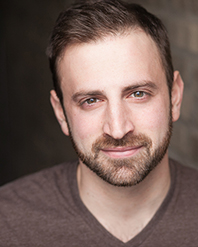 ZANDER MEISNER (Švec) is enthralled to be back in Salt Lake City, established as Meisner’s hallowed ground; his mandolin was signed nearby by the prodigious Chris Thile while Meisner was here performing in Once at Kingsbury Hall next door! Meisner returns to this play after playing four different roles in the Once Broadway National Tour for almost three years. Selected National Tours: Annie (Rooster) and Cats (Rum Tum Tugger). TV: “Blue Bloods.” Selected Regional Theatres: Northlight, Ensemble, Kitchen, New Ohio, Engeman. Award: Denver Post Ovation Award for Best Actor in a Musical. Unions: AEA and AFM Local 802. In addition to acting, Meisner is a multi-instrumentalist, music director and state-certified educator with a specialty in vocal and choral music, recently having received his Master of Arts in Music Education from NYU. Love to V. zandermeisner.com 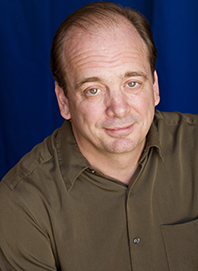 CHRIS MIXON (Da) Previous PTC credits include An American Daughter, Little Shop of Horrors, Crazy for You, The Hunchback of Notre Dame, Twelfth Night, Romeo & Juliet and Noises Off. He’s performed in over 150 regional productions with the Denver Center, Repertory Theatre of St. Louis, Cincinnati Playhouse, Philadelphia Theatre Co., George Street Playhouse and other venues including the Alabama, Orlando, Great River, Hudson Valley and Nebraska Shakespeare Festivals. For seven seasons he appeared in the Utah Shakespeare Festival productions of Mary Poppins (as George Banks, Karen Azenberg, dir.), The Foreigner, Big River, The Cocoanuts, Dracula, Art and other shows. Mixon toured with Broadway’s How To Succeed in Business Without Really Trying, starring Ralph Macchio, and appeared opposite Angela Bassett in “The Rosa Parks Story” for CBS. 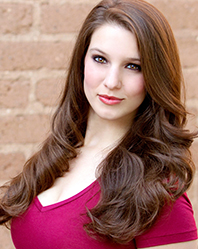 HILLARY PORTER (Girl) is over the moon to make her PTC debut playing one of her dream roles! Broadway and New York Credits: A Bronx Tale and Thoroughly Modern Millie (Reunion Concert w/ Sutton Foster and Gavin Creel). National Tours: Cats (Rumpleteazer) and Elf – The Musical. Favorite Regional: Lorraine in Jersey Boys (Ogunquit Playhouse), Rosalia in Jerome Robbins’ Broadway (The MUNY, Regional Premiere), Beauty and the Beast (Belle u/s, Tuacahn Amphitheatre) and Guys and Dolls (Asolo Rep). She graduated from Clemson University with a B.A. in Communication Studies. Infinite love and gratitude to this incredible team, Mom, Dad, Megan, Bob Cline and The Hybrid Agency. Follow at www.HillaryPorter.com and @HillaryPorter_ 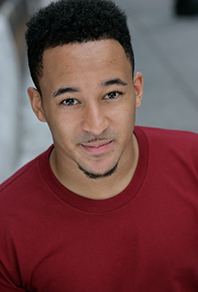 KRISTOPHER SAINT-LOUIS (Bank Manager) is privileged and extremely excited to be a part of this company of Once. The actor and musician is a senior at the Tisch School of the Arts at NYU. He was last seen in Hair (Berkshire Theatre Group) and Once Upon a Rhyme (Tisch Drama Stages). Other NYU credits: Benny in In the Heights, Berger in Hair, Subtle Distinction in Fortress of Solitude (NYU Grad Acting) and The Soldier/ The Kid in The Colored Museum. Much gratitude to Pirronne, Lainie and the rest of the beautiful cast and team who made this possible. Love and Peace! 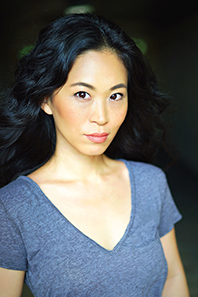 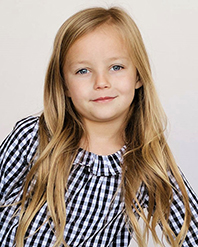 HAILEY BURNHAM (Ivonka) is six years old and thrilled to make her Pioneer Theatre Company debut with such an amazing cast and creative team. She dances with Utah Conservatory of the Performing Arts but her true passion is singing. She often gets in trouble for singing her way through her first-grade class. Special thanks to everyone at PTC for this incredible opportunity! 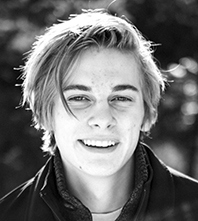 BRITTON GARDNER (Ensemble) is excited to be joining Pioneer Theater Company’s production of Once. A senior at Skyline High School, his notable roles include Gavroche in Les Misérables (Utah Shakespeare Festival), and Jack in Into the Woods (Skyline High School). He’s been playing cello since the age of 6 and has since picked up guitar, bass and piano. He would like to thank his family for being so supportive of his career in acting.