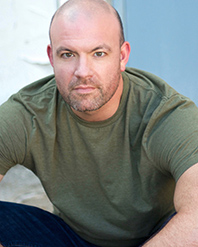 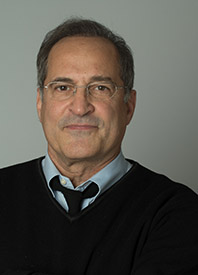 NEAL BENARI* (Yair Hirschfeld/Shimon Peres) returned to acting last year after living in Taiwan for seven years. He recently performed in The MUNY’s production of Jersey Boys. Other credits include Broadway: Fiddler on the Roof, Aida, Victor/Victoria, The Merchant of Venice, Chess, Joseph and the Amazing Technicolor Dreamcoat, Roza and The First. Regional: Lend Me a Tenor (Tito Merelli), Man of La Mancha (Don Quixote), Sweeney Todd: The Demon Barber of Fleet Street (Sweeney), Ragtime (Tateh) and My Fair Lady (Professor Higgins). Tours: Aida (Zoser), The Sound of Music (von Trapp) and Les Misérables (Thénardier). Performed in Michael Tilson Thomas’s The Thomashefskys with the Los Angeles, San Francisco, Chicago and Boston symphonies. Film/television: The Sopranos, Law & Order, And the Band Played On and Sea of Love. Thanks to my agents at DGRW, and to my wife, Jasmine. 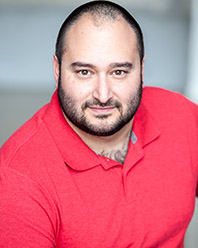 RICHIE CALL* (Joel Singer) is excited to be back for his 6th production at Pioneer Theatre Company. Previous PTC credits include: Newsies (Roosevelt), The Last Ship (Newlands), Something’s Afoot (Greyburn), The Philadelphia Story (Mac) and Hamlet (Osric). Other companies include: Lyric Repertory Company, Utah Shakespeare Festival, Salt Lake Acting Company, Mile Square Theatre, American Globe Theatre and Gorilla Repertory Theater. Call is the artistic director of the Lyric Repertory Company in Logan, Utah, where he is also an assistant professor of acting at Utah State University. He received his MFA in Acting from Rutgers University, Mason Gross School of the Arts and a BFA in Performance from Utah State University. 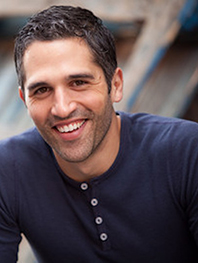 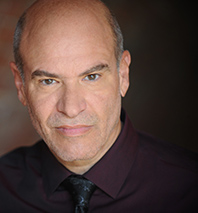 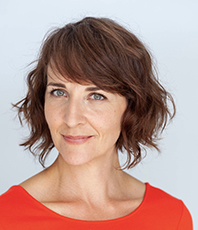 SUSANNA FLORENCE* (Marianne Heiberg/Toril Grandal) happily returns to Pioneer Theatre Company after last season’s Twelfth Night. She has appeared previously in King Charles III, Fiddler on the Roof and One Man, Two Guvnors, as well as several Play-by-Play readings, including Speculator Spirits, The Envelope, A March Tale, Honor Killing and i. Other Utah credits include Kings’ Men with The Sting & Honey Company, The Weird Play, Pilot Program and Kingdom of Heaven with Plan-B Theatre Company, and As You Like It, Shakespeare in Love, Mary Poppins and Much Ado About Nothing with Utah Shakespeare Festival. She holds an MFA from the National Theater Conservatory. 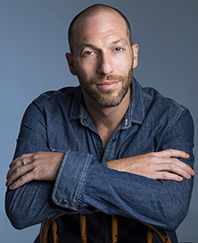 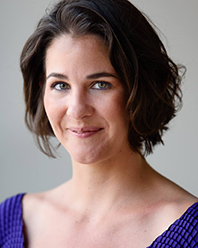 HADLEY HEGE (German Tourist/Ensemble) is thrilled to be making her Pioneer Theater Company debut! She has worked in regional theater productions including Joseph and the Amazing Technicolor Dreamcoat, The Audition (winner of the evening), Prep and Sex and the Big Bad City. Her training has included studying with: The Royal Academy of Dramatic Art, The New York Film Academy, The Atlantic Theatre Company, The SITI Company, The Peoples Improv Theatre, and Bouffon Clown. She is grateful for the support of her friends and family. 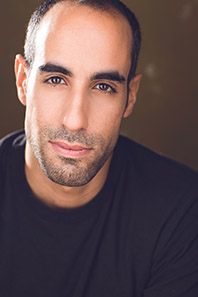 THAMER JENDOUBI* (Hassan Asfour) is a native, New York-based actor and comedian. Oslo will be his first performance at a regional theatre and he couldn’t be happier that he gets to do it at PTC. New York credits include: Haram! Iran!, A Midsummer Night’s Dream and Racquetball. Jendoubi received his training at the Maggie Flanigan Studio in New York City, and earned his MA in Acting at the Bristol Old Vic Theatre School in the United Kingdom. A huge thank you to Judy, Jenna and Katie, and an even bigger one to his parents and brother for their love at support. 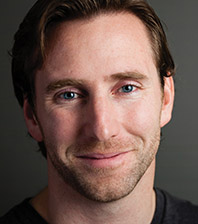 PATRICK KINTZ (Trond Gunderson) is excited to be performing for the first time at Pioneer Theatre Company. A graduate of BYU in theatre studies, he has also studied with the amazing faculty at UVU and Steppenwolf Classes West. Some recent credits include: Charlie Cowell in The Music Man, Benjamin in Seven Brides for Seven Brothers (Sundance Theatre), Thomas in Venus in Fur, and John Calhoun in Bloody Bloody Andrew Jackson (Salt Lake Acting Company). 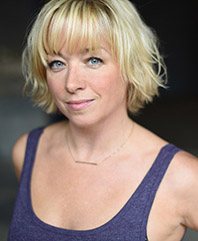 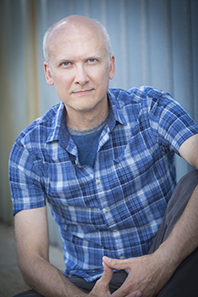 JEFF TALBOTT* (Terje Rød-Larsen) is thrilled to be back at PTC, where he has appeared in Doubt, The Odd Couple and The 25th Annual Putnam County Spelling Bee. Broadway: Sly Fox, Fortune’s Fool; Off-Broadway: Abundance, Such Good Friends, Home of the Brave. Regional: many Christmases as Ralph, the narrator of A Christmas Story, Abundance, Race, circle mirror transformation and Frost/Nixon among many, many others at theatres all over the country. Film: Julie & Julia. TV: “Orange is the New Black”, “Unforgettable,” “The Blacklist,” “Boardwalk Empire,” “The Sopranos” and all the “Law & Orders” (multiple times). As a playwright, his play i had its World Premiere this past spring at PTC. Other plays: The Submission (Laurents/Hatcher Award, Outer Critics Circle John Gassner Award), The Gravedigger’s Lullaby and Civics and Humanities for Non-Majors. He writes musicals with Will Van Dyke. Talbott is a graduate of the Yale School of Drama. www.jefftalbott.com 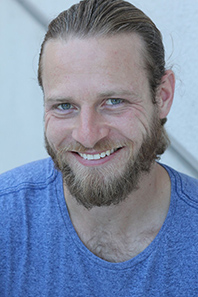 JOHN TERRELL (Thor Bjornevog/Ensemble) is delighted to be back at Pioneer Theatre Company. He was recently seen as Curio in Twelfth Night this last spring. Theatre credits include: Angels in America (Prior Walter), Sweet Bird of Youth (Tom Jr.), Fool for Love (Eddie), Noises Off (Freddie). Screen credits include Unleashed, Lane 1974 and Medias Res which he helped produce. Terrell has a BA from California State University and has studied with the American Conservatory Theatre. He would like to thank Karen and the entire PTC team for this wonderful opportunity. 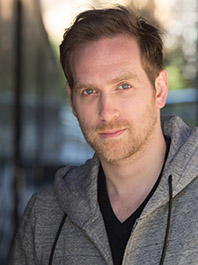 MAX WOERTENDYKE* (Jan Egeland/Ron Pundak) Broadway: Ivo van Hove’s A View From the Bridge. Off-Broadway: World Premiere of Richard Nelson’s Illyria and Romeo & Juliet (both at The Public Theater, NYC). Regional credits include Nick in The Invisible Hand (Cleveland Play House), Frankenstein (Denver Center for the Performing Arts) and The Philadelphia Story (Chautauqua Theater Company). Film and Television: “Longmire,” Sisterhood of the Traveling Pants 2 and upcoming Down the Barrel. Woertendyke is currently in the process of producing his first feature film, i-95. Graduate of McGill University and The Juilliard School of Drama.