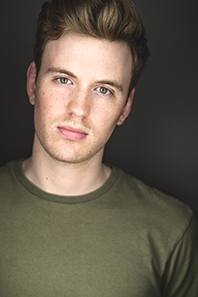 CALLUM ADAMS (Jason) trained at the Drama Centre in London. Credits while training include: The Recruiting Officer, Goodnight Children Everywhere, Macbeth, and the World Premiere of Mark Ravenhill’s When the terror has ended the victims will dance. Film & TV credits: “Blue Bloods,” “Episodes,” “The Blacklist,” “Humans,” “Berlin Station” and Megan Leavey. 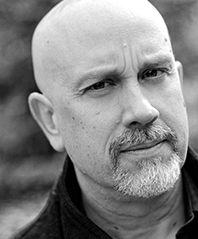 CHRISTOPHER DUVAL (Stan/Fight Choreographer) has worked as an actor, fight director and director at such theatres as South Coast Repertory, Dallas Theater Center, Syracuse Stage, Sacramento Theatre Company, Idaho Repertory Theatre, Laguna Playhouse, Utah Opera, Grand Theatre, Salt Lake Acting Company, Utah Shakespeare Festival, Colorado Shakespeare Festival, Montana Shakespeare in the Parks, Shakespeare Orange County and 16 years at the Oregon Shakespeare Festival. He is the Resident Fight Director at Pioneer Theatre Company, and last appeared in Much Ado About Nothing and in One Man, Two Guvnors. He is the Head of the ATP at the University of Utah, is recognized as a Master Teacher (DAI), a Certified Teacher, Certified Fight Director and Theatrical Firearms Instructor (SAFD) and the author of Stage Combat Arts by Bloomsbury Methuen. 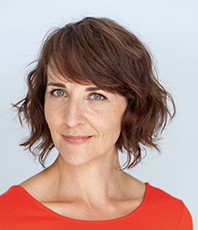 SUSANNA FLORENCE (Jessie) happily returns to PTC after Oslo earlier this season. Other PTC credits include Twelfth Night, King Charles III, Fiddler on the Roof and One Man, Two Guvnors, as well as several Play-by-Play readings, including Art & Class, Speculator Spirits, The Envelope, A March Tale, Honor Killing and i. Other Utah credits include Kings’ Men with The Sting & Honey Company, The Weird Play, Pilot Program and Kingdom of Heaven with Plan-B Theatre Company, and As You Like It, Shakespeare in Love, Mary Poppins and Much Ado About Nothing with Utah Shakespeare Festival. She holds an MFA from the National Theatre Conservatory. Special thanks to Mary and Karen for this beautiful journey. And all my love to GK, VG, JC, CA and AG. 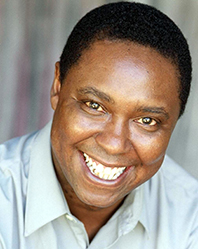 VINCE MCGILL (Brucie) is excited to be appearing with the Pioneer Theatre Company. He has appeared on stages across the country working with a number of theaters including Dallas Theater Center, Barter Theatre, ZACH Theatre, Dallas Shakespeare Festival, Dallas Children’s Theater and the African American Repertory Theater. Award-winning performances include Paul in Six Degrees of Separation, Floyd in Seven Guitars, Walter Lee in A Raisin in the Sun, and Capt. Richard Davenport in A Soldier’s Play. Favorite roles include Othello, Herald Loomis in Joe Turner’s Come and Gone, Tom in The Glass Menagerie, Harmond Wilks in Radio Golf and Crooks in Of Mice and Men. 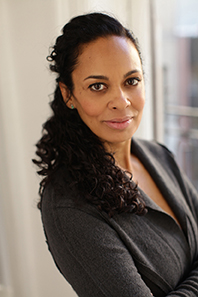 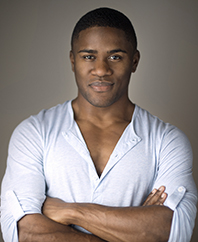 HASSIEM MUHAMMAD (Chris) is a New York City-based actor, and Sweat is his professional stage debut. A 2018 graduate of The University of North Carolina School of the Arts (UNCSA), he has appeared in “Madam Secretary” (CBS), and indie feature The Drummer. Conservatory credits include: The Piano Lesson, Arms and the Man, and The Last Days of Judas Iscariot. He is a member of the Society of American Fight Directors and is represented by Harden Curtis Kirsten Riley Agency.
www.hassiemmuhammad.com 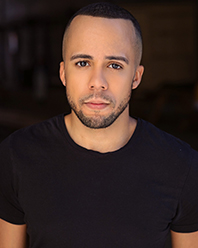 XAVIER REYES (Oscar) is a storyteller from Puerto Rico who left home to pursue his craft and holds a BFA from Ithaca College. Some of his favorite credits include Kinky Boots, Rent, West Side Story, La Cage aux Folles, Hair and In the Heights. I am very grateful for this opportunity, casting, creatives and my agent. This is for every immigrant. You matter. Thank you, audience member, for supporting the theatre. 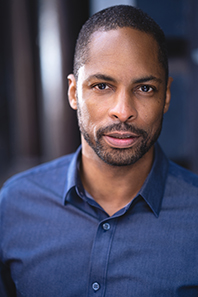 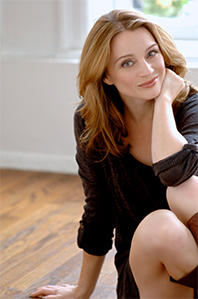