“If it wasn’t for the killings, it would almost be a love story…”

“What the actors and director Karen Azenberg created was pure magic…

“It is a magnificent achievement with Broadway-level performances, direction and design…”

“What better show to see in October than Sweeney Todd?”

“…the perfect thriller for those looking for a scare.”

“This production of Sweeney Todd was Broadway caliber…”

It must be something in the pies — Utah native returns to Off-Broadway role for PTC’s ‘Sweeney Todd’
Preview Articles:

“DeLaney Westfall isn’t British, but for more than a year, she’s done everything she can to convince people she is.”….

The Essential A&E Picks for October 25-31
“Whether you’re playing a hero or a villain, every role brings an actor its own unique set of challenges. But how do you play a hero who is also a villain?”

Sweeney Todd Slashes onto Pioneer Stage
Sweeney Todd: The Demon Barber of Fleet Street is one of those musicals that makes people who generally think they like musicals realize they maybe don’t. Like “Oh I just loved Wicked and Les Mis, let’s go see this Sweeney Todd. It’s Sondheim!” 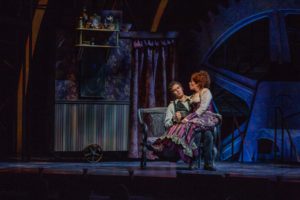 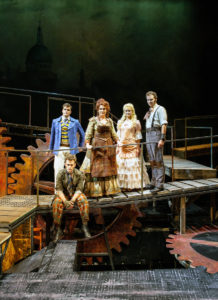 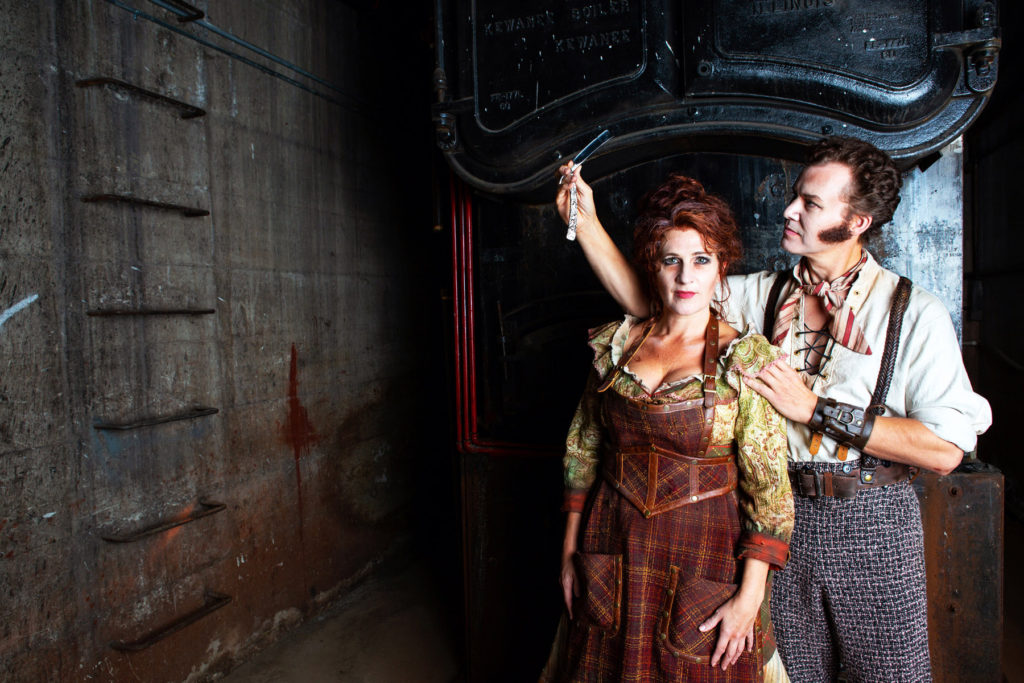