GERRY McINTYRE (Director/Choreographer) directed Once On This Island, our last show before shutting down in March 2020. As a performer, Gerry has been seen on Broadway in a number of shows, including Anything Goes, Once On This Island, Chicago, Uptown It’s Hot, and Joseph…Dreamcoat, a role for which he was one of three Americans chosen to be in the film starring Donny Osmond. Gerry is also a highly sought-after director and choreographer. Major theatres he has worked at throughout the United States include Lions Theatre and York Theater (Off-Broadway), Virginia Stage, Actors Theatre of Louisville, Berkshire Theatre Festival, Connecticut Repertory, Gateway Playhouse, Ogunquit Playhouse, Alliance Theater, Le Petit Theatre (New Orleans), Pasadena Playhouse, and Lyric Theatre of Oklahoma, as well as television programs such as “The Rosie O’Donnell Show,” “Major Dad,” and “Designing Women.”

CALVIN ANDERSON (Lighting Designer) is a lighting/projection designer and production manager. Calvin has a strong pull toward the devised, radical, and risky, while leaning toward projects with heart and trust. Preferred genres include dance, theater, live music, opera, cabaret, and drag. Career highlights include The Method Gun (Wesleyan University), Late Night Snacks 2019 (Bearded Ladies Cabaret), Oscar at the Crown (The Neon Coven), The Old Man and the Sea (Pittsburgh Playhouse), and Flipzoids (Generator Theater). Calvin was Lighting Director for Ailey II, and Production Manager for Do You Want a Cookie? (Bearded Ladies Cabaret). He is resident lighting and projection designer with FJK Dance in New York, and has had the privilege to tour the world over with various projects. Calvin is also an educator, mentor, and proud member of Wingspace Theatrical Design and United Scenic Artists Local 829. #blacklivesmatter

AARON HUBBARD (Sound Designer) is enjoying his 14th season with Pioneer Theatre Company in sound mix and design. His favorite productions have been Sting’s The Last Ship, Sweeney Todd: The Demon Barber of Fleet Street, Next to Normal, and One Man, Two Guvnors. Aaron teaches sound production and recording at Weber State University, and his spare time he records and produces music. His favorite star is his wife Melissa, who puts up with all the late theatre nights.

SAMANTHA WOOTTEN (Hair and Makeup Designer) is excited to join the Pioneer Theatre Company and the University of Utah as Wig Master. Previous career highlights include Washington National Opera in D.C., Glimmerglass Opera in N.Y., Los Angeles Opera in CA, and Repertory Theatre of St. Louis. 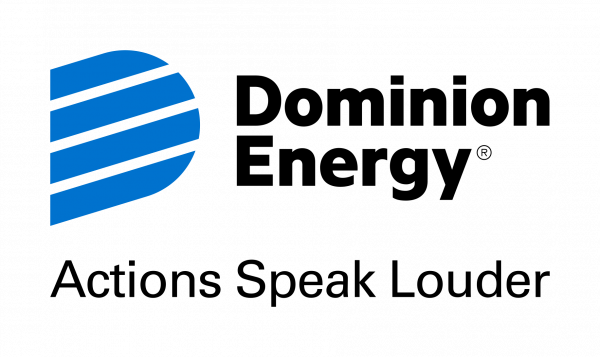