Join us, long before the dawn of premium tickets, star casting, and reminders to turn off your cellphones: Brothers Nick and Nigel Bottom are desperate to write a hit play but are stuck in the shadow of that Renaissance rock star known as “The Bard.” When a local soothsayer foretells that the future of theatre involves singing, dancing, and acting, all at the same time, Nick and Nigel set out to write the world’s very first musical. An uproarious dose of pure Broadway fun and an irresistible ode to musicals—those dazzling creations that entertain us, inspire us, and remind us that “everything’s better with an exclamation point!” 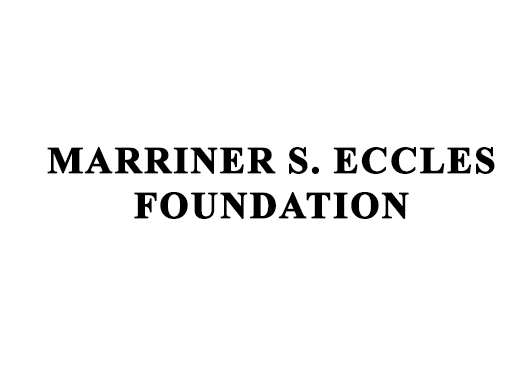