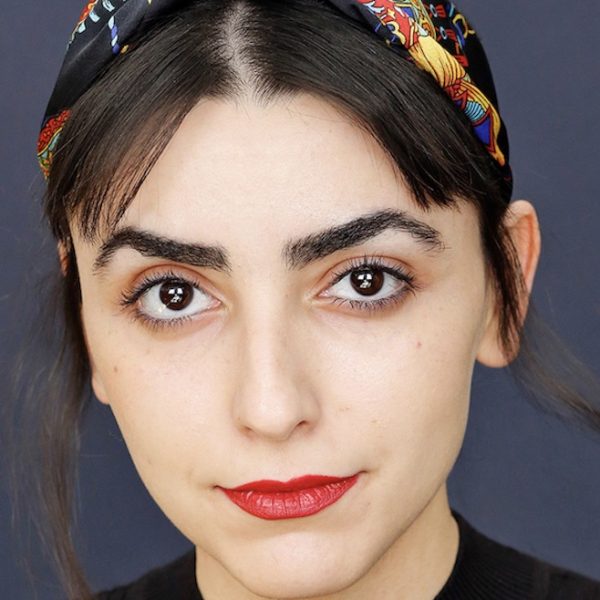 VANEH ASSADOURIAN* (Shirin) is an Actor, VO Artist and Audiobook Narrator based in Los Angeles and Detroit. Born and raised in Tehran, Iran, Vaneh started in the theater at the age of 4 where she performed with Shant Yev Shantik Theatre Company. Notable collaborations include work with The Geffen Playhouse in Association with UCLA, The Los Angeles Theatre Center, Skylight Theatre Company, and The Hammer Museum. Her voice can be heard as a narrator for Apple News + and on numerous audiobooks on Audible. A lover of languages, Vaneh is fluent in Farsi and Armenian and speaks conversational German. She holds a BA in Acting and Directing from UCLA’s School of Theater, Film and Television and is repped by SLJ Management. She would like to dedicate this performance to the women of Iran and the people of Artsakh. 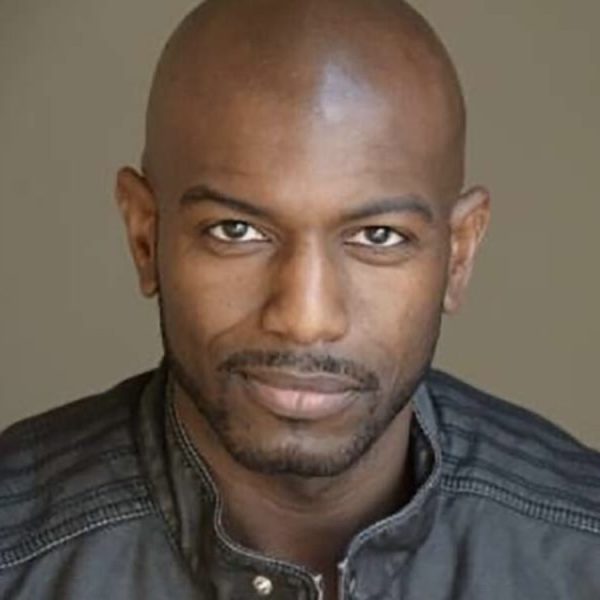 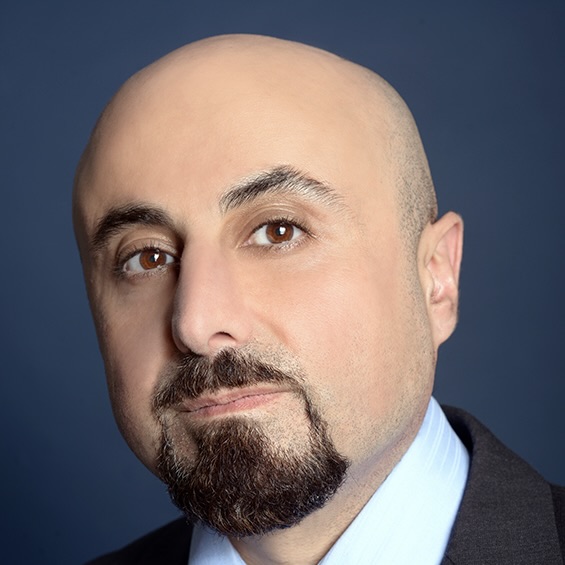 ABDULLAH KHALIL* (Peyman) grew up in Detroit, Michigan and comes from a blue-collar, working-class family. Abdullah left medical school and chose to study in the BFA Theatre Program at Wayne State University. As a theater student, he also had the opportunity to study at the world-famous Moscow Art Theatre School in Moscow, Russia. Abdullah moved to Los Angeles to further advance his career in the performing arts, but after a personal event, he took a hiatus from acting and became a Doctor of Pharmacy (Pharm.D.). He returned to performing full swing and has starred in S.W.A.T. on CBS, and numerous other film and television productions. When Abdullah is not performing, he helps children and their families as a pediatric emergency/trauma pharmacist at the local children’s hospital. 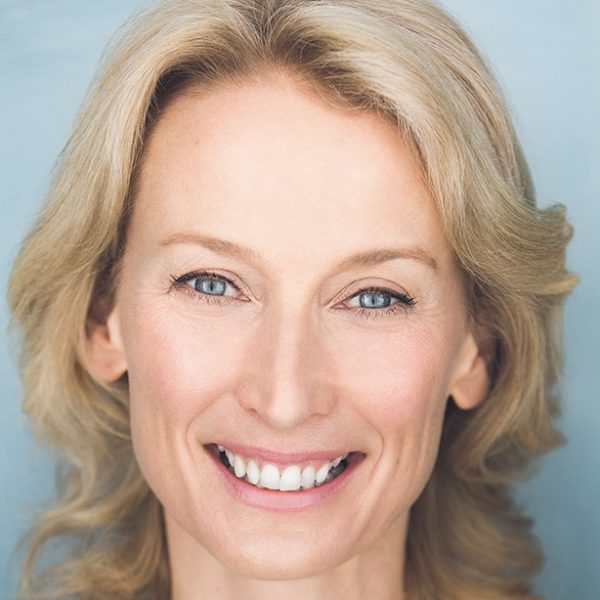