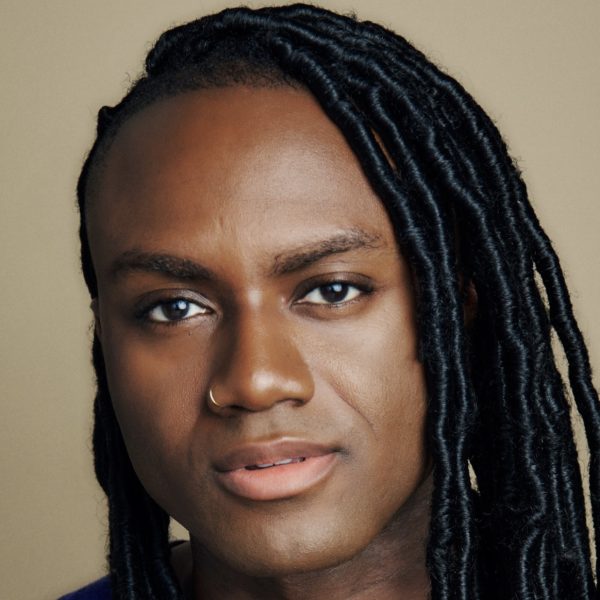 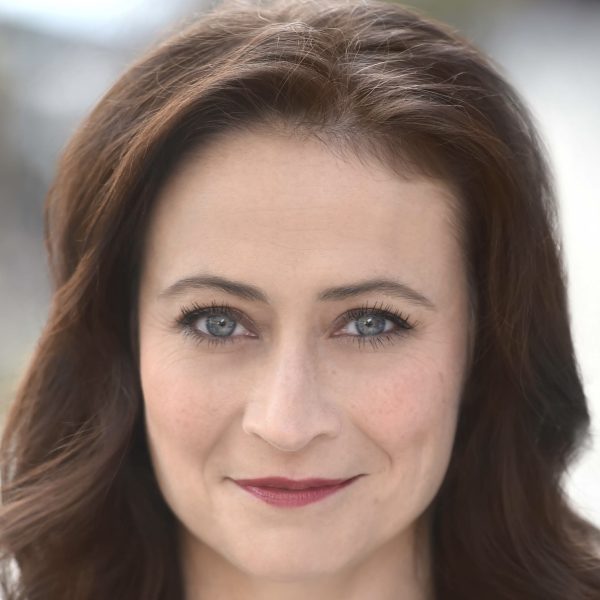 CELESTE CIULLA* (Arganta) Celeste is thrilled to be back at PTC for the 5th time, having appeared here previously in The Lion In Winter, Clybourne Park, A Midsummer Night’s Dream and Macbeth. Some of Celeste’s other favorite roles have included: Laura in Tea & Sympathy, Jane in THIS, Costanza in Enchanted April, Tamora in Titus Andronicus and Gertrude in Hamlet.  She is also thrilled to be working with Stephen Wrentmore for a second time! Celeste is a Native New Yorker, a graduate of Northwestern and Harvard Universities, a caterer, runner, rock climber, tennis player, violinist and narrator of almost one hundred audio books with Recorded Books. She is a proud member of Actors’ Equity Association and SAG/AFTRA. www.celesteciulla.com 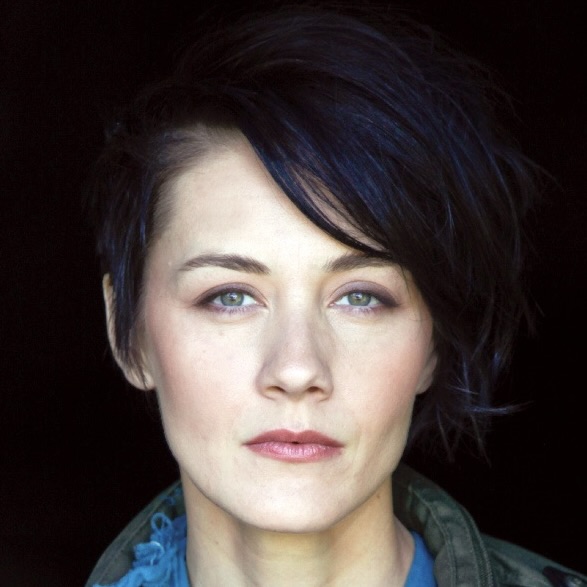 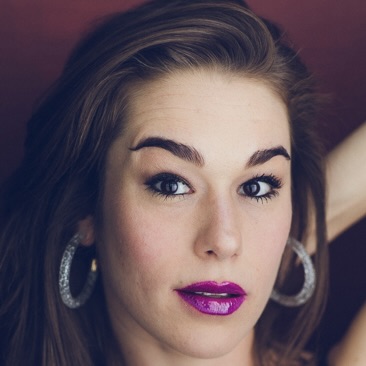 LUCY LAVELY* (Zerbinette) is a New York City based artist, thrilled to return to PTC! She loves Shakespeare, Sondheim, salsa and chips, all the cool shows she’s done, and new plays! Her favorite credits include the world premiere of Possessing Harriet where Lavely portrayed Elizabeth Cady Stanton at Syracuse Stage, Macbeth (Orlando Shakes & Theater at Monmouth), One Man Two Guvnors (PTC), The White Snake (Baltimore Center Stage), Other Desert Cities (Asolo Repertory Theatre), The Taming (Shakespeare & Co.)  Proud member of AEA & SAG/AFTRA. Graduate of the University of Notre Dame (BA) & FSU/Asolo Conservatory (MFA). Lucy runs the Night Shift Theatre Company and is a licensed NYC tour guide. Gratitude to Karen Azenberg, the PTC team, the cast and crew, and thanks to YOU for joining us! @rainbowdaylucy 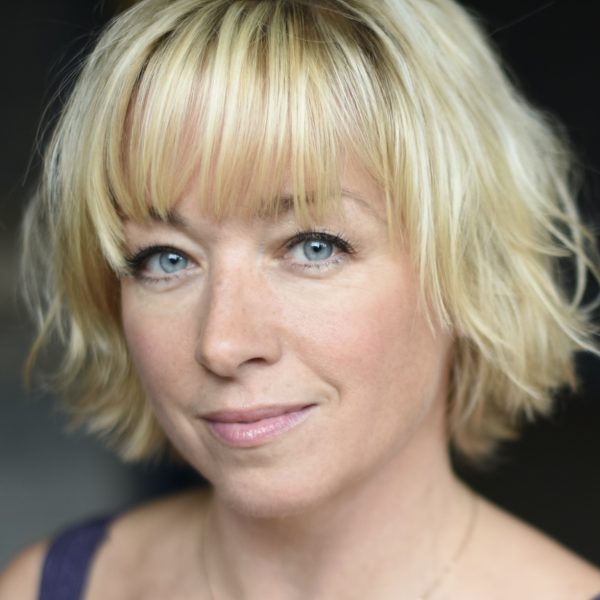 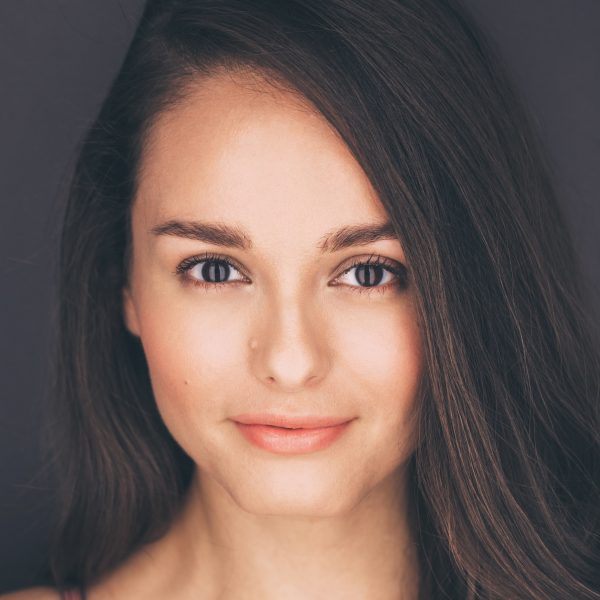 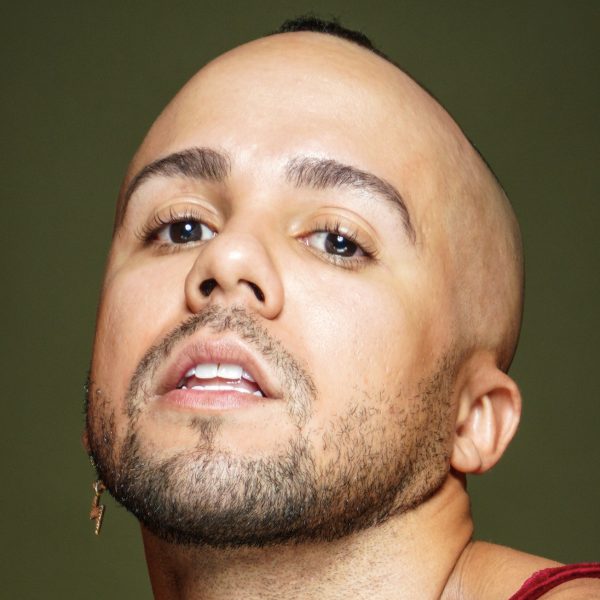 XAVIER REYES* (Sylvestre) Xavier is a Puertorican actor, quite ecstatic to be part of this play! Having worked in the US, Puerto Rico, Japan and Canada, some credits include: Kinky Boots Broadway National Tour, Night at the Museum, Anna in the Tropics (Barrington), Trading Places (Alliance Theatre), Fun Home, Hair, In The Heights, Rent, West Side Story and my favorite: Lynn Nottage’s SWEAT, here at PTC! Thank you, God, universe, creatives, cast, Bob, Karen and BLOC. Thank you, audience member, for showing up, supporting and being a part of this! I dedicate this piece to Peter Francis James for instilling the love of language once again, Greg Bostwick for allowing me to explore and have fun with stylistic acting and Norm Johnson, a pillar of my actor formation. Alum of Ithaca College. Follow @XavierReyesActor 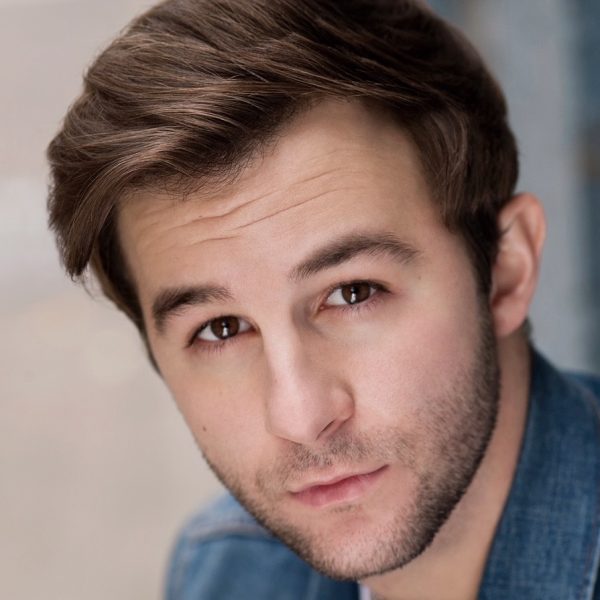 ALEX WALTON* (Octave) Alex Walton is absolutely thrilled to be making his Pioneer Theatre Company debut! Recent credits include Andrew in I Hate Hamlet (Maltz Jupiter Theatre), Henry in Next To Normal (Fulton Theatre), Claude in Hair (Forestburgh Playhouse), and Alex in Hit The Wall at the NYC’s infamous landmark, The Stonewall Inn. TV/Film credits include FBI:Most Wanted and David in the feature film Extra Innings (Amazon Prime). Endless thanks to WTG, the entire Scapin team, and his amazing family. 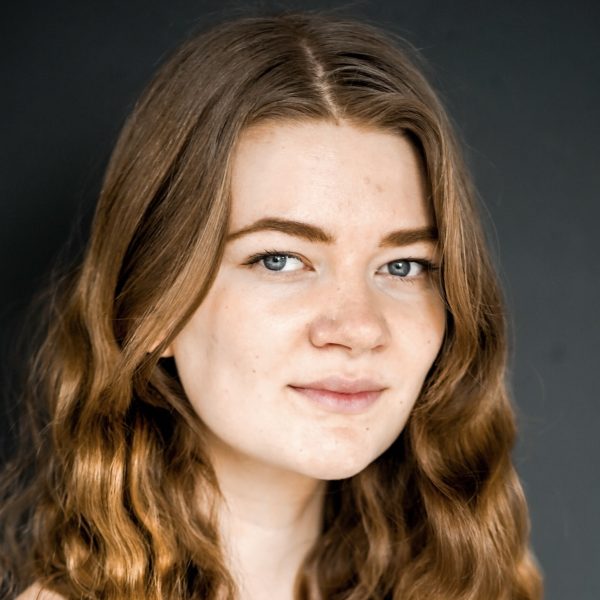 LINA BOYER (Nerine) is so excited for the opportunity to be a part of this wonderful play. This is her first show at PTC. Lina is currently a senior in the Actor Training Program at the University of Utah, where she has recently appeared in The Thanksgiving Play and Night Witches. She would like to thank her friends and family for their continued support as well as the John Ballard and Karen Miller scholarship foundation. 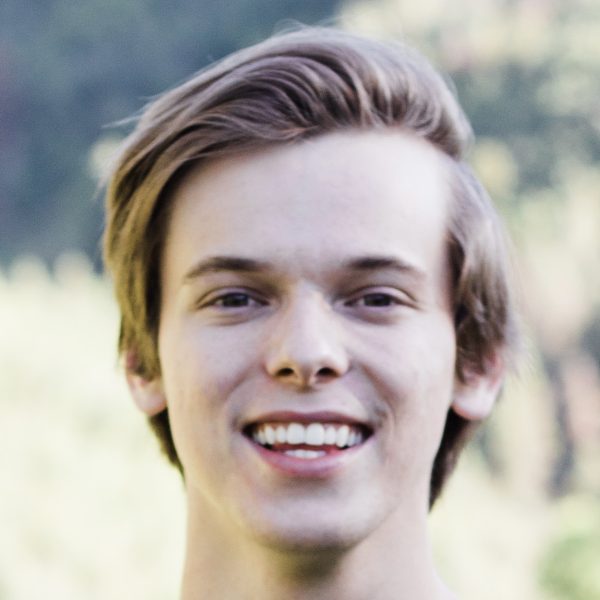 ZAC THORN (Carle) is thrilled to make his debut on the PTC stage. He is in his senior year in the Actor Training Program at the University of Utah. He recently performed in liminal at the University. Zac would like to thank his parents and family for their support, as well as the Victor Jory and Robert Hyde Wilson scholarships for contributing to his education.

*Members of the Actors’ Equity Association